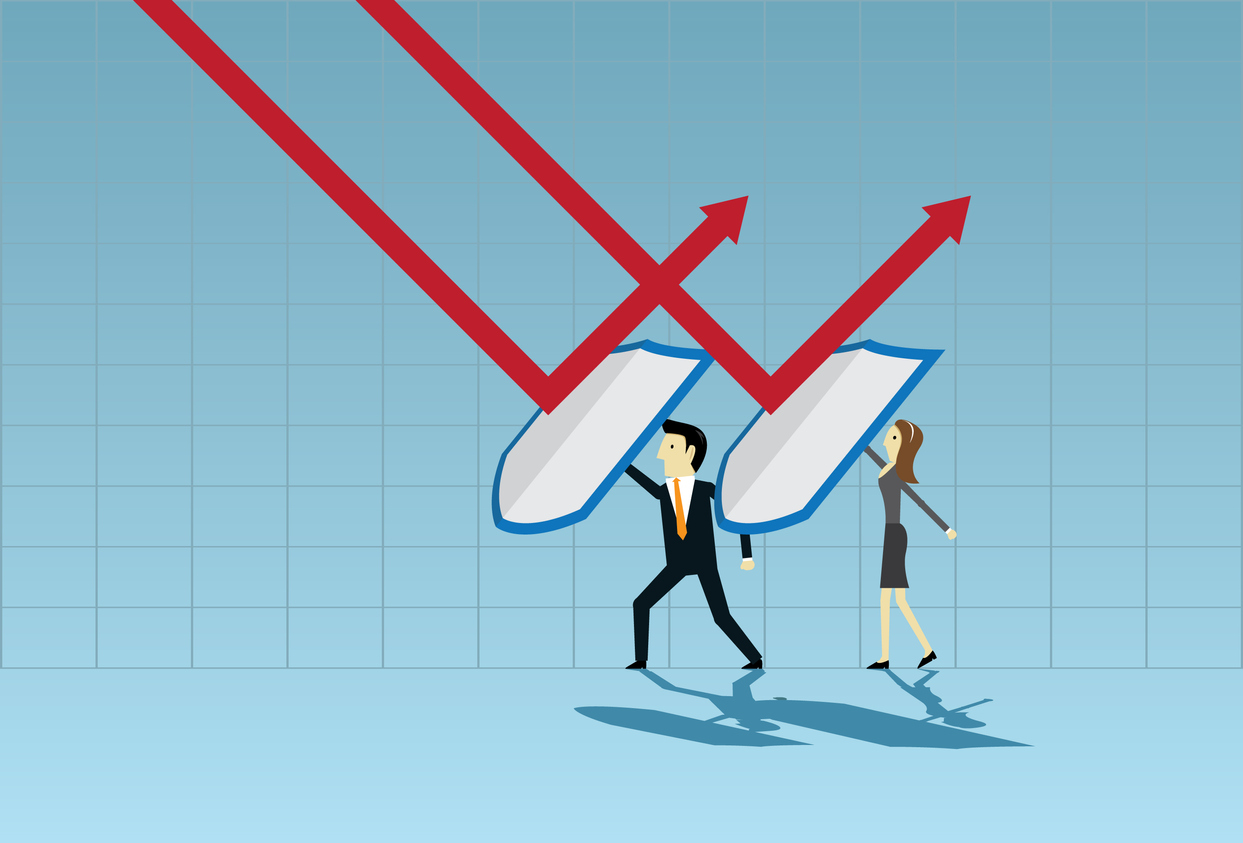 Now is the time to think through and prepare for how HOAs and other managed communities might react when the economy starts to shrink.

Fortune magazine reports that because the current 10-year economic expansion is the longest in U.S. history, the risk of recession is at a six-year high.

Forbes says it’s unlikely housing will be a major cause of the next recession. But that does not mean managed communities won’t feel the pain and pass it along to their property management companies as they did during the Great Recession.

Contingency plans are a must, particularly in the highly cyclical construction and capital goods industries. Now is the time to think through how HOAs and other managed communities might react when the economy starts to contract.

HOAs were on the front lines of the Great Recession. In December 2008 – when economists say it officially started – a luxury condominium in Daytona Beach was nearly shut down and evacuated because its HOA didn’t have $3,000 to repair a fire sprinkler water pump. By 2010 more than 1 million Americans had lost their homes, including many in managed communities in fast-growing suburbs surrounding areas like Las Vegas, South Florida, and Phoenix.

In a 2010 study titled “Privatopia In Distress: The Impact Of The Foreclosure Crisis On Homeowners’ Associations,” a law student at the University of Las Vegas found that young communities were the most vulnerable to recession because they had not had enough time to build up their reserves. The study found delinquent association dues, upkeep on vacant homes, decreasing property values, and budget shortfalls were forcing HOAs to take drastic measures to avoid bankruptcy, including firing vendors. By the end of 2011, or 2.5 years after the recession officially ended, HOAs were still cutting back on capital improvements and landscaping services, according to the Community Associations Institute. Many also were reducing contributions to reserve accounts or spending them down.

When the next recession comes, delinquent association dues or assessments will rise, strain HOA operating budgets, and force some HOA boards to make difficult choices, including whether to drop or renegotiate contracts and consolidate vendors.

As a B2B business, vendors should be preparing for the next recession now, when times are good, advises Entrepreneur magazine. That involves developing contingency budgets and capital spending plans and avoiding commitments that go out for more than three years. It may be tempting to invest in new equipment and employees, but be careful not to overextend. Ask your CPA to develop cash flow models for three scenarios before making new loan commitments.

Balance Small Business notes that while diversifying your revenue stream may seem a good strategy, focusing on your core competencies is a better way to recession-proof your small business. The website advises building up relationships with key customers, vendors and other partners now so that when the day comes you can talk about finding temporary solutions to help them – and you – ride out the downturn.

Some of your most valuable assets are your employees. Business News Daily suggests that you put effort now into building an agile workforce. “Layoffs leave a lot of damage in their wake, impacting the livelihood of the people let go, disrupting the business, and even tarnishing culture and brand,” Eyal Lifshitz, CEO of BlueVine told Business News Daily.

Invest more in existing employees who can not only help you get through the tough times, but ramp up quickly when growth resumes.

Deep roots help trees weather storms. Improving your relationships with HOA and property management clients now will help you work through the challenges of bad economic times. It can be as simple as reaching out to them once a week instead of once a month and using those conversations to demonstrate your value.

VendorSmart℠ is a comprehensive, web-based marketplace that connects pre-screened vendors and community managers in one place. Our vendors gain access to hundreds of Community Managers and thousands of associations that are searching for service providers every day. To learn what it takes to join our directory of verified vendors, click here.